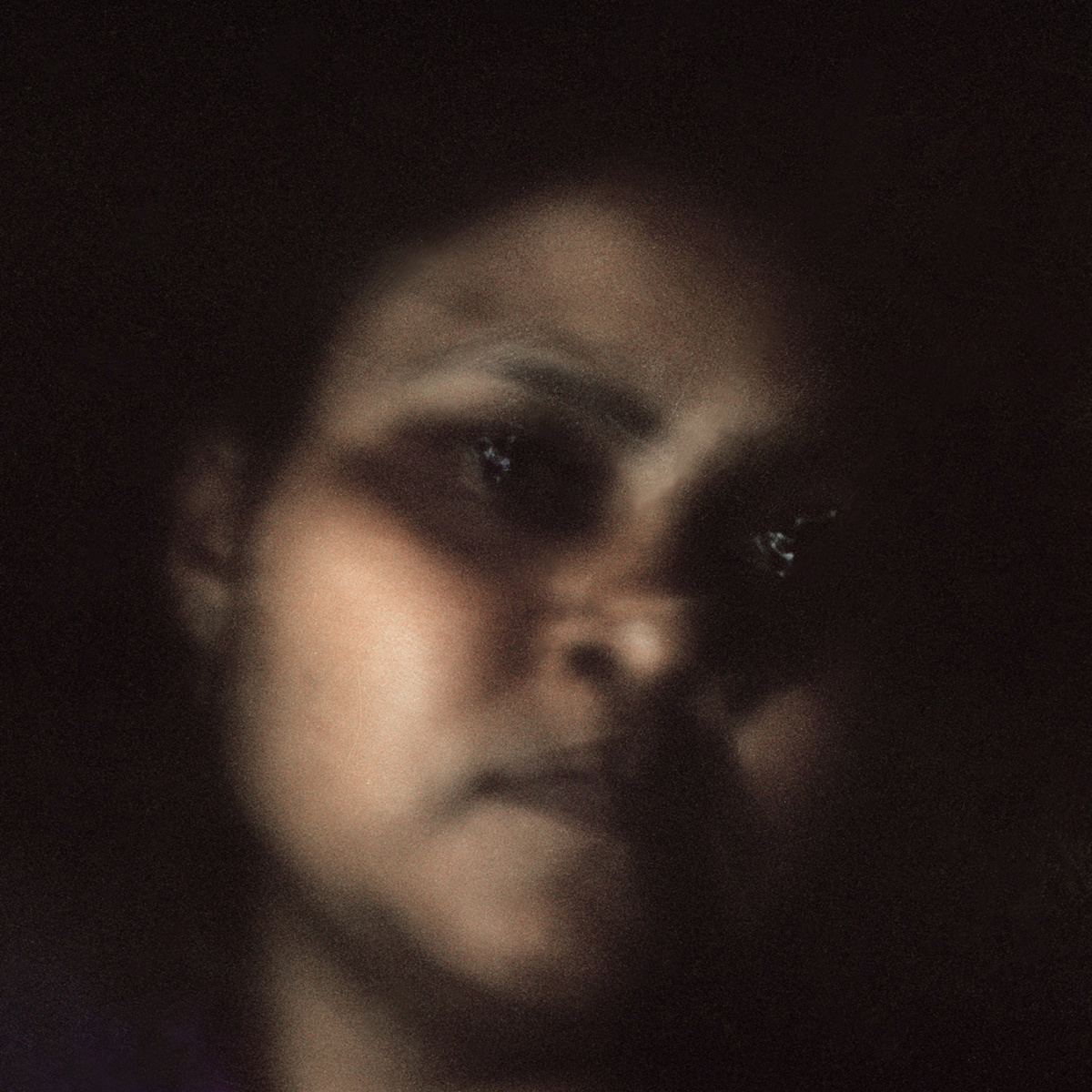 Ranjana Manoj Chaudhury, 31, became a widow in 2004. Her husband, Manoj Prahladroa Chaudhury, 38, consumed pesticide and died on the very farm he was trying to cultivate on December 24, 2004. “He kept saying I won’t be here for long as I am under a lot of tension, but he never specified anything.” Two or three years before he took his life, Manoj had taken out two loans to put money into the family’s six-acre land. The loans, from both private lenders and banks, amounted to 130,000 Indian Rupees (US$1,860).